Kevin Joel Berland, co-founder of Starfish House, is Professor Emeritus of English and Comparative Literature, The Pennsylvania State University. In addition to serving on the editorial board of several journals and as manuscript reader for academic presses, he has published numerous scholarly articles and books on intellectual history, British literature, Early American history and culture, history of philosophy, and physiognomy, among other things. For his scholarly work, see his profile and CV on Academia.edu. 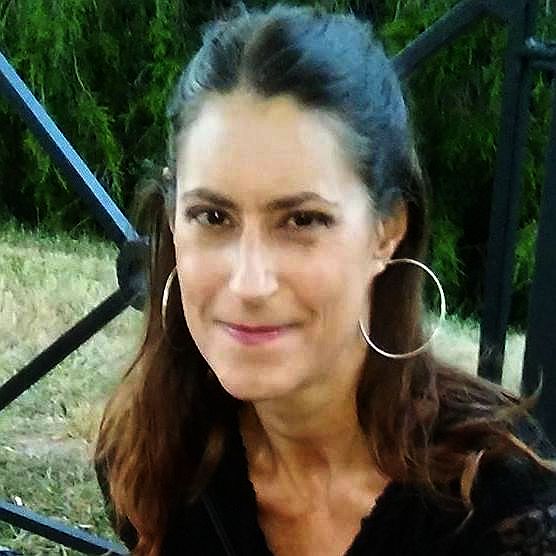 Rebecca Shapiro, co-founder of Starfish House, is a professor of English at the City University of New York . She is currently Associate Editor of  Lexicons of Early Modern English (LEME) at the University of Toronto, focusing on women’s dictionaries, and is past Executive Secretary of the Dictionary Society of North America. She has worked as a researcher, writer, editor, proofreader, and lexicographer for over twenty years for presses including Oxford, Longman, Scholastic, Random House, Collins, AMS, Rowman & Littlefield, Bucknell University, University of Delaware, and online resources including the Invisible Disabilities Project and OKpanda. Her book, Fixing Babel: An Historical Anthology of  Applied Lexicography, was published by Bucknell University Press in December, 2016. See her CV and editorial resume on Academia.edu.

We are very sad to announce the passing of the Starfish House Senior Librarian, Zalman. He provided invaluable support for everything we do, and was in every way a Very Good Boy.

Meanwhile, Mimi has been promoted to Senior Librarian. 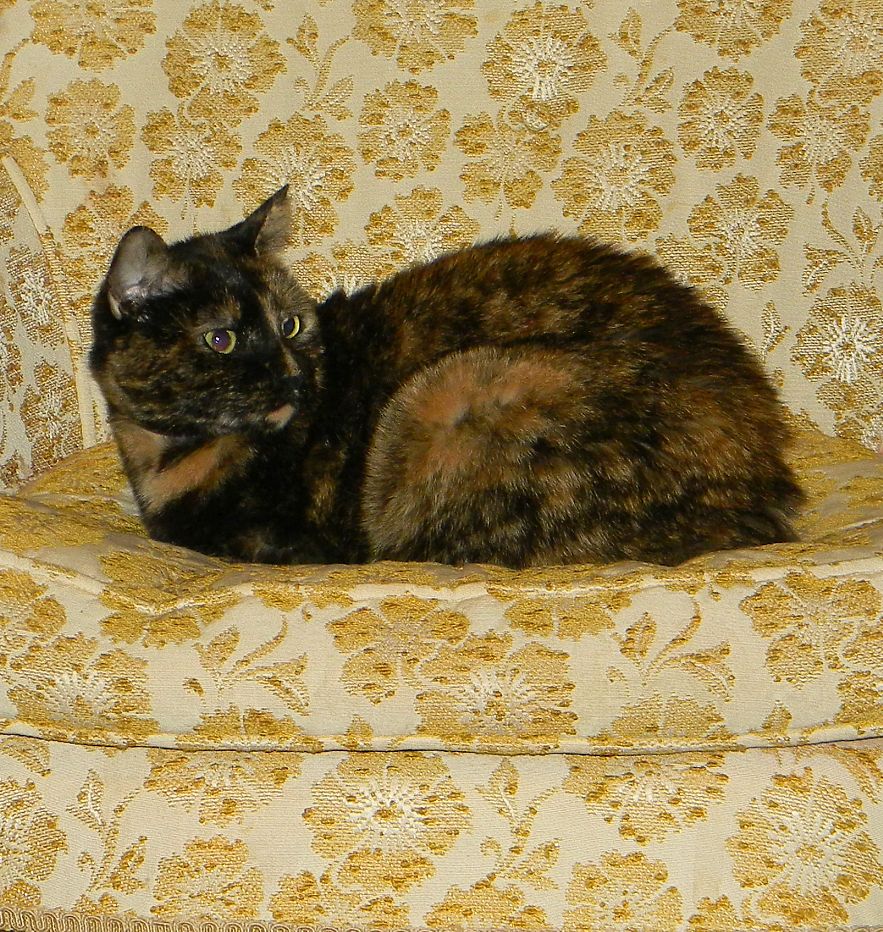